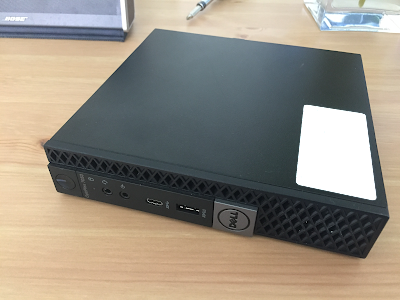 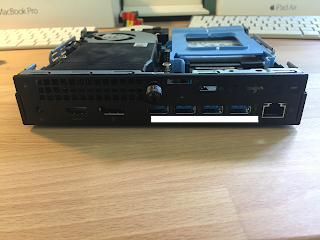 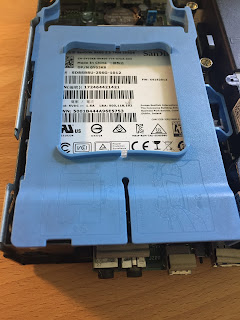 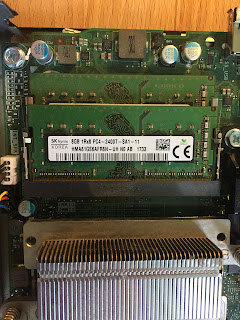 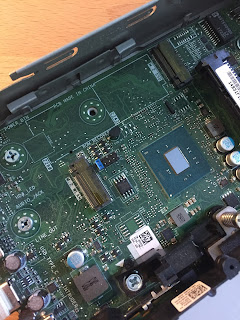 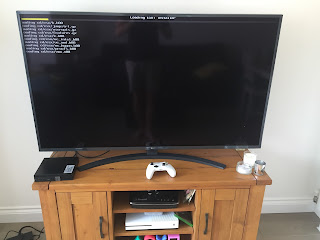 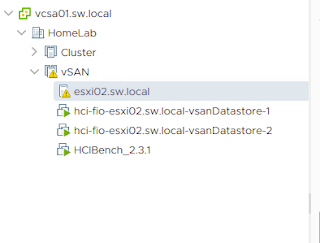 There is an 'easy' option which I used which specifies a number of predefined workloads and I managed to get between 8k and 15k IOPS depending on the workload profile which I was quite happy with (considering when I started sizing VMware clusters on VI 3.0, 10 IOPS per VM was used as a starting point for an average VM!)
Conclusion:
The Dell Optiplex 7050 is definitely a good alternative to an Intel NUC, but I thought the cost savings would be greater than they probably will be, especially as I am looking at a memory upgrade a lot sooner than I thought I would need to (below is the memory consumption of just the hypervisor and vSAN!)
Thanks for reading and happy labbing!!
Posted by Sam at 02:50 2 comments: